Bone cancer is marked by the formation of an atypical tissue mass or tumor in a bone, also called bone sarcomas. The most common starting points are the pelvic bone or the long bones of the limbs like the femur, shinbone or upper arm. However, it can originate in any bone in the body. The cancer can also originate in another part of the body and spread or metastasize to the bones.

What are the known types of bone cancer?

Primary bone cancers which start directly in the bones or the surrounding tissue, although less common, are the most sinister and aggressive. More common are cancers that metastasize from another part of the body, referred to as secondary bone cancers.

# Osteosarcoma: This type of cancer often starts at the tip of long limb bones and impacts mostly children and adolescents, affecting the hard tissue. It can also start in the hips or shoulders.

# Ewing’s sarcoma: This cancer can begin directly in the bones or in the surrounding soft tissue and also mostly affects children and young adults, impacting the long bones and the pelvis.

# Chondrosarcoma: This is more associated with older adults and usually originates in the pelvic bones, thigh areas and shoulders. It forms in the tough connecting tissue between the bones.

# Multiple myeloma: This is the most common type of bone cancer affecting older adults, but begins in the plasma cells and hence not considered as primary bone cancer. These cancer cells grow in the bone marrow, leading to cancer in various bones.

What are the known symptoms of bone cancer?

Some common symptoms are:

# Inflammation and pain in the bones affected

# A hard mass located in the limbs’ long bones, pelvis and chest

# Bone aches that disrupt your sleep

A few less common symptoms include:

Are there any known contributory factors leading to bone cancer?

While there are no exact known causes, a few factors could trigger atypical growth in the bones, like:

# Chromosomal mutations: Genetic mutations which hugely raise the risk of developing bone cancer, can sometimes be inherited. Radiation has also been linked to mutations while, often, the genesis is unknown.

What are the known risk factors for developing bone cancer?

Some known risk factors include:

# Family history of bone cancer or other cancers

# Paget’s disease, a condition in which bones disintegrate and re-grow atypically

# History of multiple tumors in a cartilage

How is bone cancer diagnosed and staged?

# Stage 1: When cancer hasn’t spread beyond the bone

# Stage 2: When bone cancer threatens to be invasive

# Stage 3: When the cancer has metastasized to other areas of the bone and is invasive

# Stage 4: When the cancer has spread to surrounding tissues and other organs that can include the brain and lungs

Staging of bone cancer is done through:

How is bone cancer treated?

# The stage and grade of disease

# Age of the patient

# Size and site of the tumor

Medications to treat bone cancer include:

# Pain medication to address the swelling and agony

Sometimes, medicines aren’t enough and a surgery might be required to remove the tumor or replace a damaged bone or radiation therapy to kill cancer cells.

What is the outlook?

Treatment outcomes and survival rates hinge a lot on the site and stage of cancer at the point of diagnosis. If bone cancer hasn’t metastasized, the 5-year survival rate is 70 to 80% in general. Sometimes, with chondrosarcoma, depending on the grade of the tumor, the survival rate could be even 90%. Of course, the overall outlook would depend a lot on the age and general health conditions of the patient.

At MCH we provide the facilities for treatment of both primary and secondary bone cancer under the supervision of experienced and expert cancer specialists. 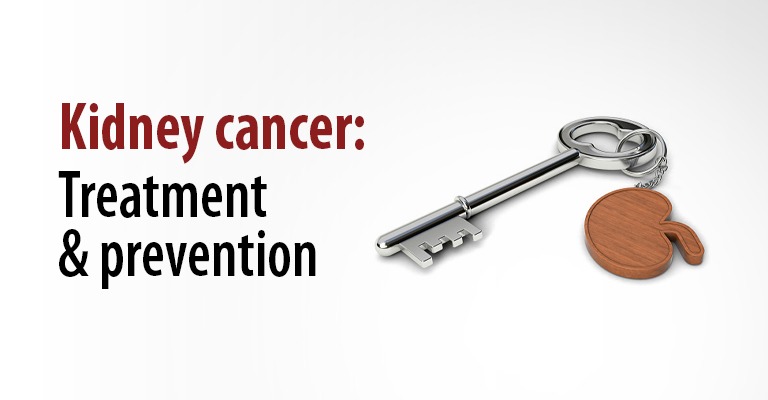 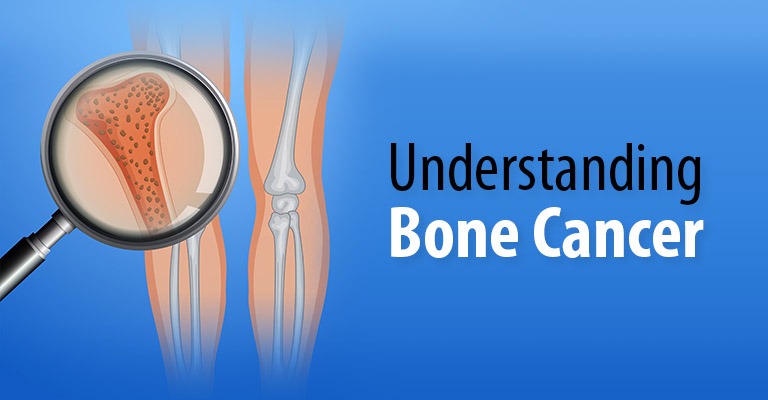 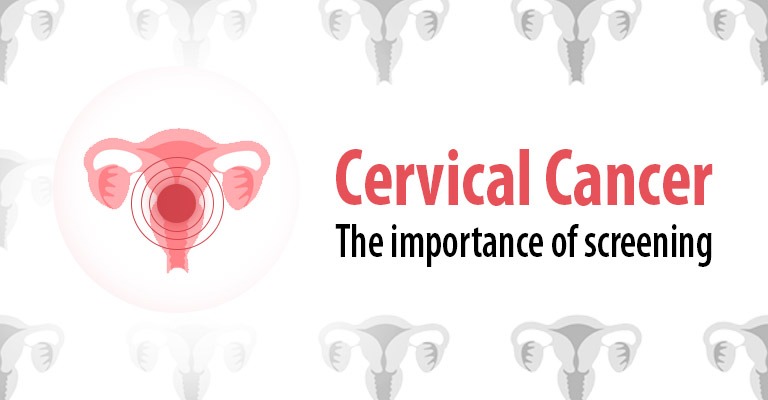 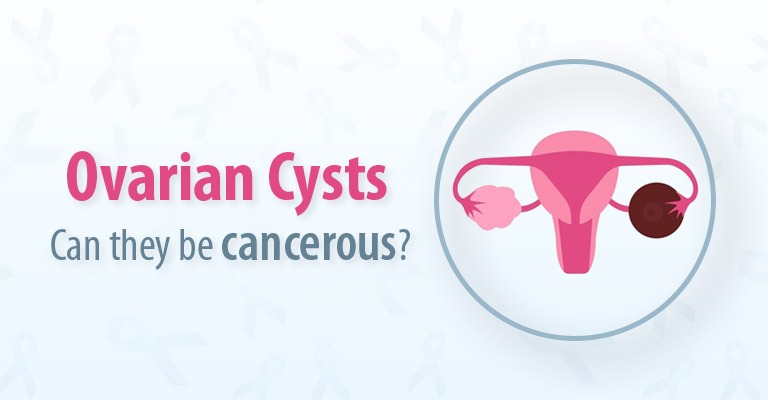 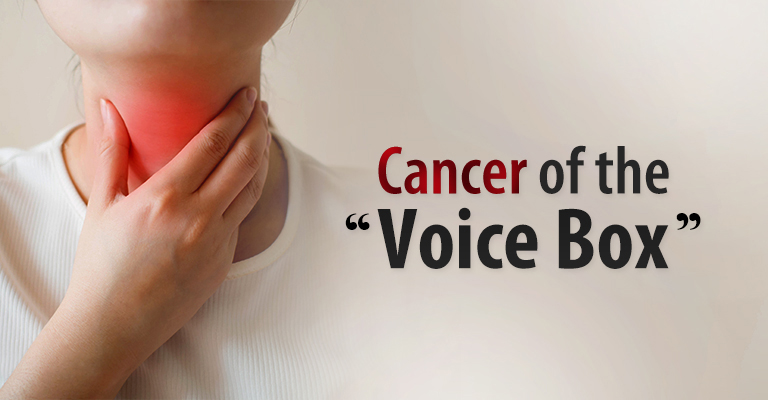 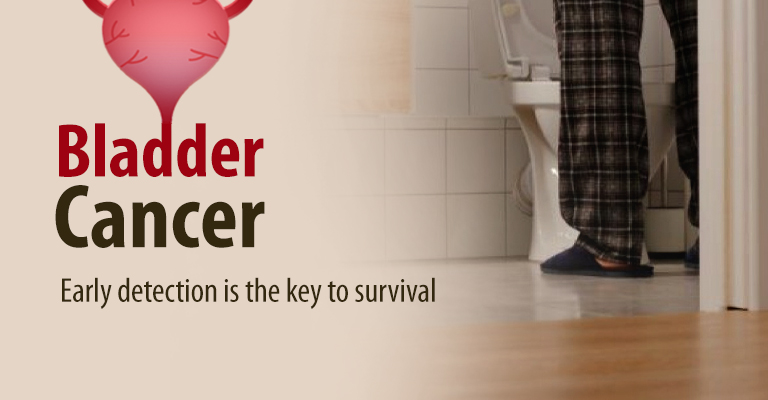 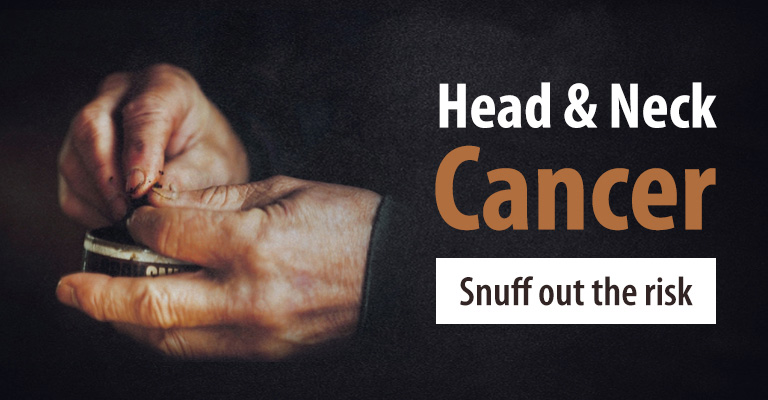 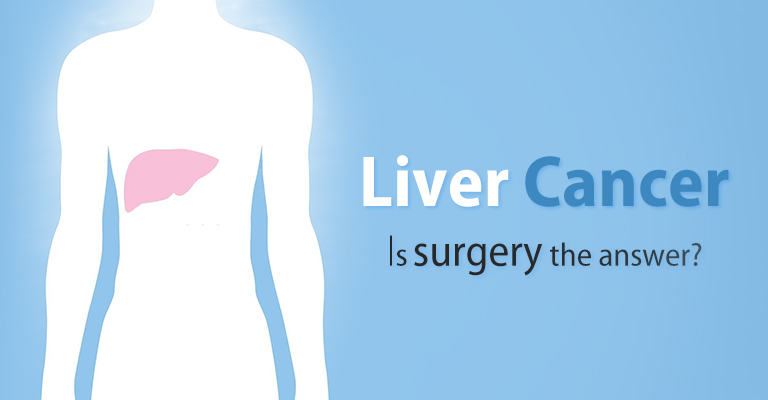 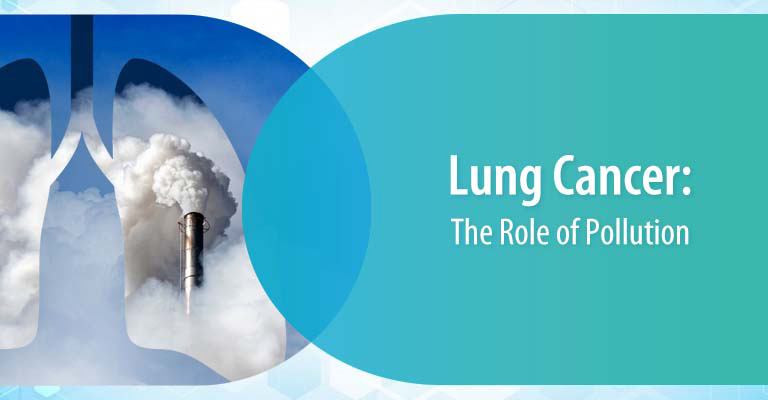 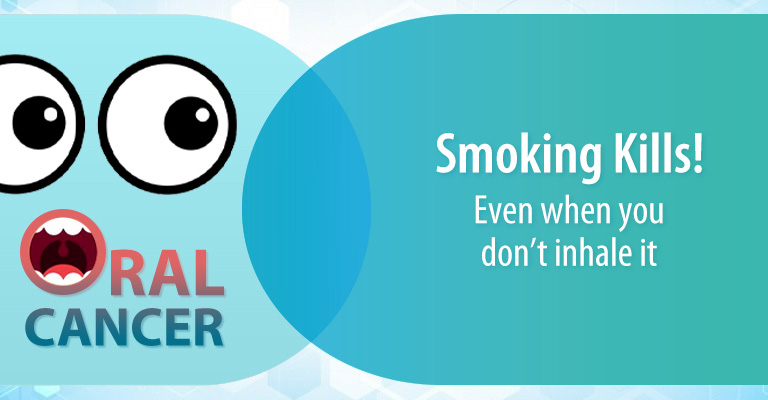 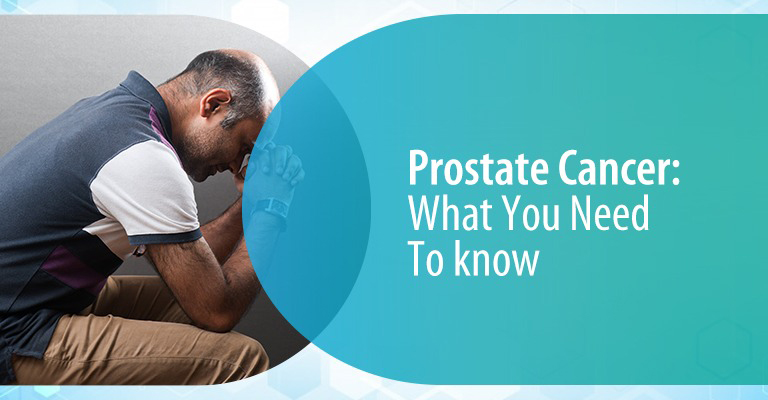 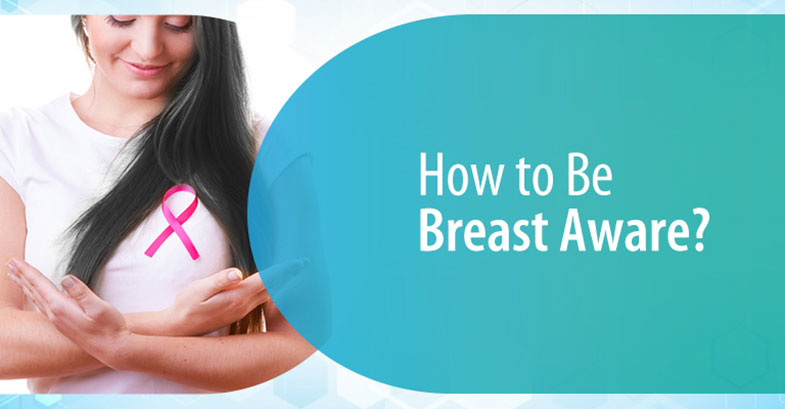